Today we’d like to introduce you to Shana Meyerson.

Thanks for sharing your story with us Shana. So, let’s start at the beginning and we can move on from there.
I grew up a very intense athlete. I played the Junior USTA tennis circuit in high school, later trained for the Race Across America (bike riding 100 miles a day) and worked out like a fiend (three hours a day) all through my 20’s.

One day, I was walking around my apartment, ran into my CD cabinet and broke my pinky toe. I think if most people were asked what one part of their body they need the least, they would say pinky toe. Well, for me, it meant that I couldn’t walk on it or put a shoe on it, much less run the stairs, spin, play tennis or any other activity that I was obsessed with doing every day of my life up until that point.

As it was healing, still too tough to put in a shoe, but gaining usability, I remembered that there was a guy at the gym who told me that I had to try this yoga class in Santa Monica on Sunday mornings. And for years, I told him, “Yoga? Yeah, right.” Well… it was time to try yoga.

I dragged my sister and close friend over to Bryan Kest’s Sunday morning class in hopes of moving something around a little bit, maybe getting a little exercise in. And boy, was I in for the surprise of my life. My whole life changed that day.

Turns out that yoga was everything I ever needed: mind, body, spirit, intensity in a way I never got at the gym. From the first day, I walked into class, I knew that this was it. This was right before the 9-11 tragedy and I guess you could say yoga found me just as I needed it.

Up until that point, I worked in the real world. Started at ICM, moved on into screenplay development, went from there to work for Microsoft and then helped build a number of Internet companies. When I discovered Bryan, I was also getting my MBA at UCLA.

Within weeks of starting yoga, I began ditching work and school to get to yoga classes. I couldn’t get enough. One day, I told Bryan that all I wanted to do was yoga all day and he replied “Well, why don’t you?”

Why don’t I? But I’m in business school. I have an Ivy League undergraduate degree. I earn good money. What am I supposed to do? Drop everything and become a yoga instructor?! Yes.

That day, my wheels started spinning. And a few months later, I withdrew from UCLA, left my job and put out my new shingle: Shana Meyerson, Yoga Instructor. I didn’t know if I’d ever earn another dollar, but something was calling me.

It was a tremendous leap of faith for me. Leaving business school was harder for me than getting in. I am not from among the quitters in this world, to say the least. But I did what I felt I needed to do. Up until the day, I healed my broken my pinky toe, I’d have told you the last thing on earth I could ever see myself doing would be teaching yoga. Now, I do it and love it with every ounce of my being.

Overall, has it been relatively smooth? If not, what were some of the struggles along the way?
When I started teaching in 2002, arm balances and inversions hadn’t yet achieved the kind of popularity they celebrate today. I was one of a handful of teachers (and the only one at the studio I was teaching at) who really taught the hard stuff… and a lot of people were afraid of my classes, as a result.

Eventually, I moved out of the studio system and exclusively into privates, where I could work with students who were eager to learn exactly what I had expertise in teaching. I also created a YouTube channel that brought me international attention and facilitated my workshops on a global scale.

Despite living in the most yoga-crazy city on earth, my public classes (now, I only teach one weekly) have always been tiny. But my private/one-on-one schedule — plus travel teaching on the weekends — really thrives and keeps me fully booked.

My advice is to follow your own path. It’s better to be awesome than popular and your audience will find you. Cherish those who do.

Alright – so let’s talk business. Tell us about YOGAthletica – what should we know?
A specialist in arm balances and inversions, my teaching is not only extremely informative and interactive, but unusually fun and very accessible. Those “a-ha moments” are frequent and common, people walk out of my classes and workshops doing things they never thought they could do.

I practice hard every day, always pushing my edges to discover new postures and possibilities. Because I also teach children (I was one of the first teachers in the Western World to teach yoga to children and created mini yogis yoga for kids in early 2002), I really know how to break difficult poses and concepts into small, bite-sized chunks.

So much yoga today relies on gimmicks or glamour to thrive. YOGAthletica is different. It’s straight-up yoga, where all the “secrets” and “tricks” of the practice are revealed.

I am very proud that YOGAthletica is an authentic practice with passion and integrity. Unlike so many teachers who regurgitate whatever they have been taught, I am a free-thinker and offer postures in a way students have never seen before. It’s an eye-opening and intelligent process for people who are serious about excellence in their practice.

Do you feel like there was something about the experiences you had growing up that played an outsized role in setting you up for success later in life?
Growing up, excellence was not an option. I was always in all Advanced Placement classes, the most elite sports teams and had a very active and diverse extracurricular schedule. My parents and grandparents were a source of unrelenting support and encouragement and I have always worked with teachers, coaches and mentors who demanded the best of me. That set a precedent for how I live my life. I have a passion for success and have always been very driven from as early an age as I can remember. 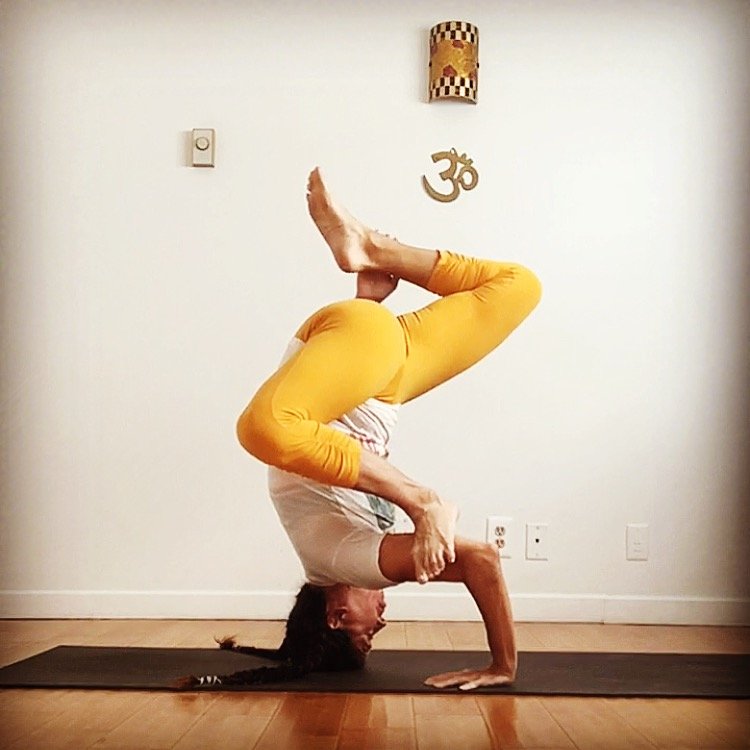 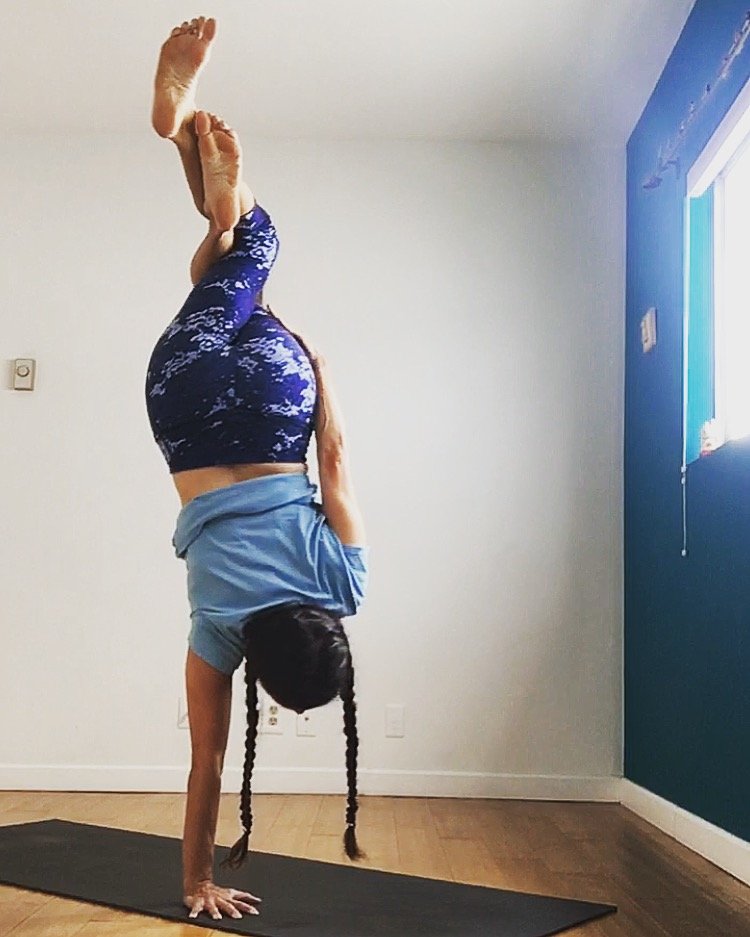 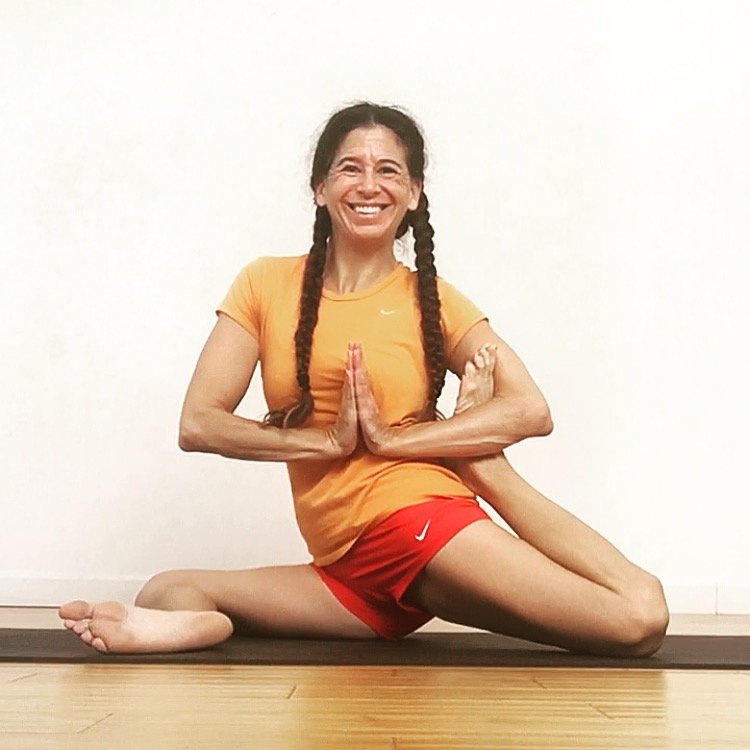 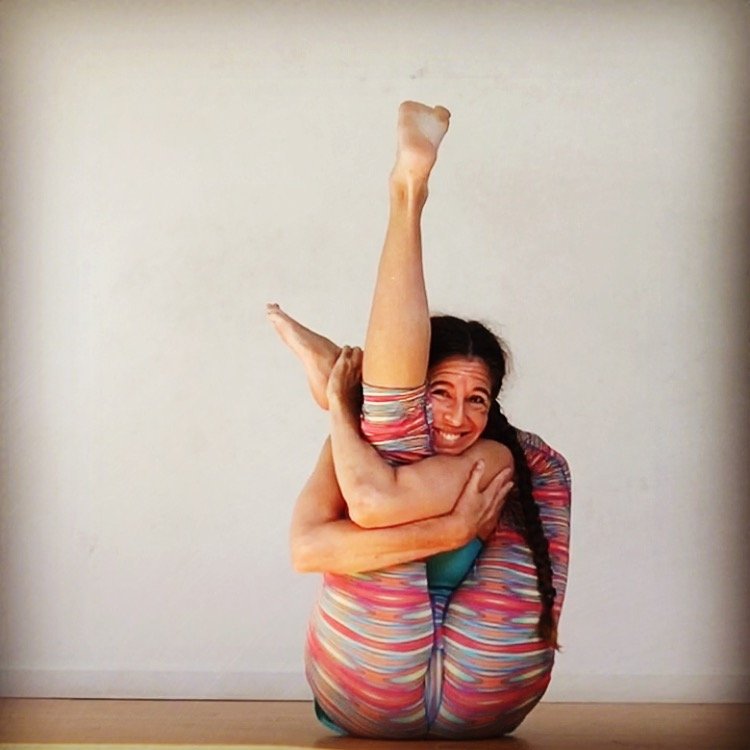 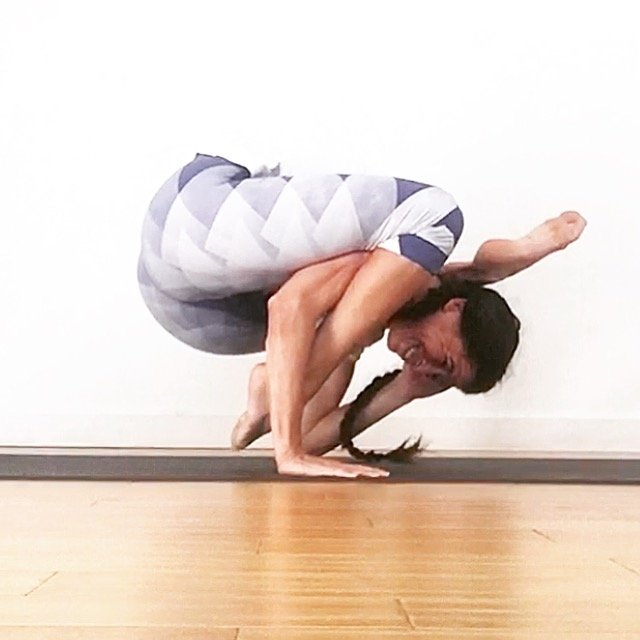 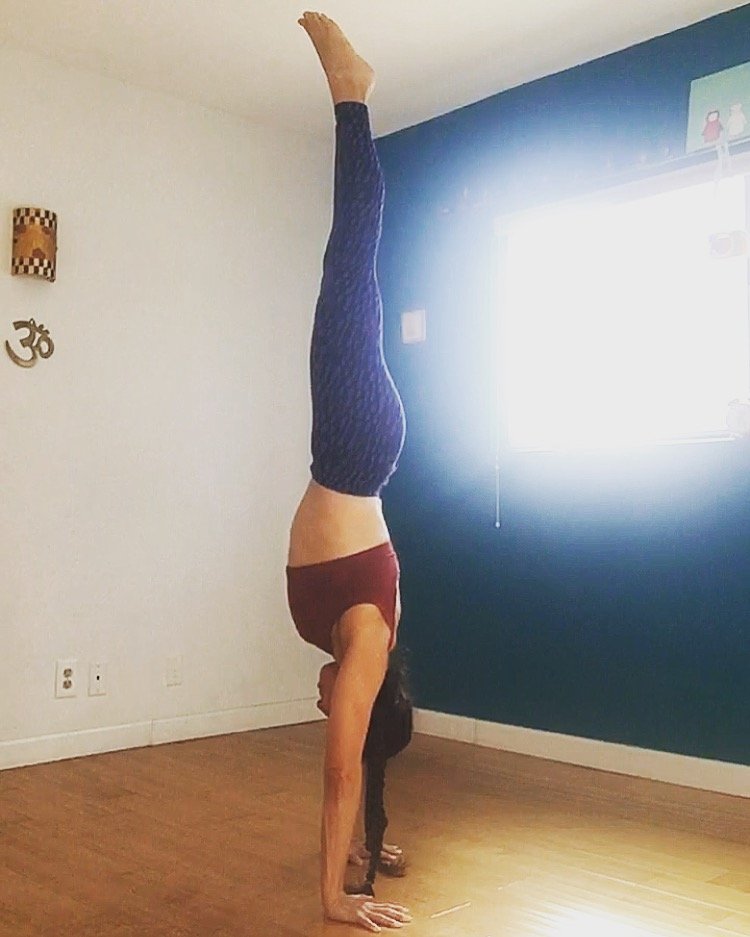 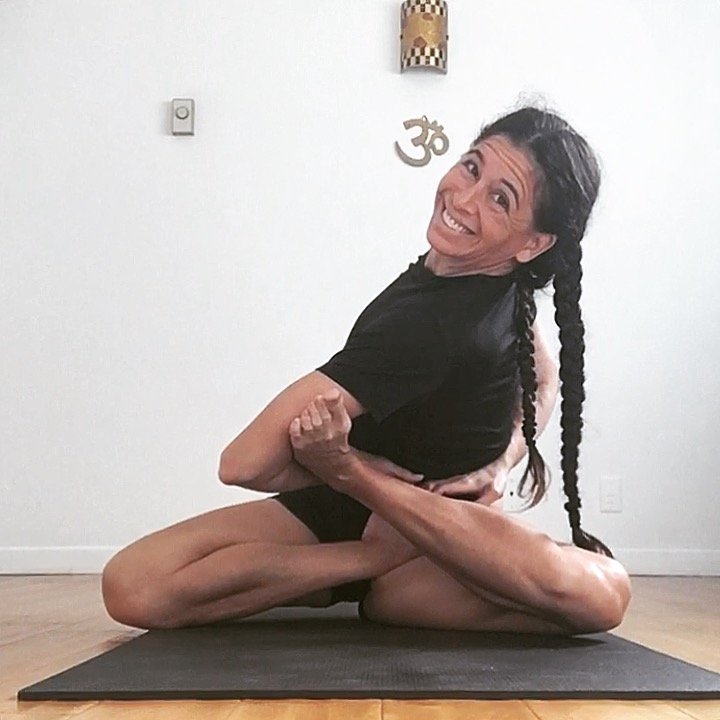 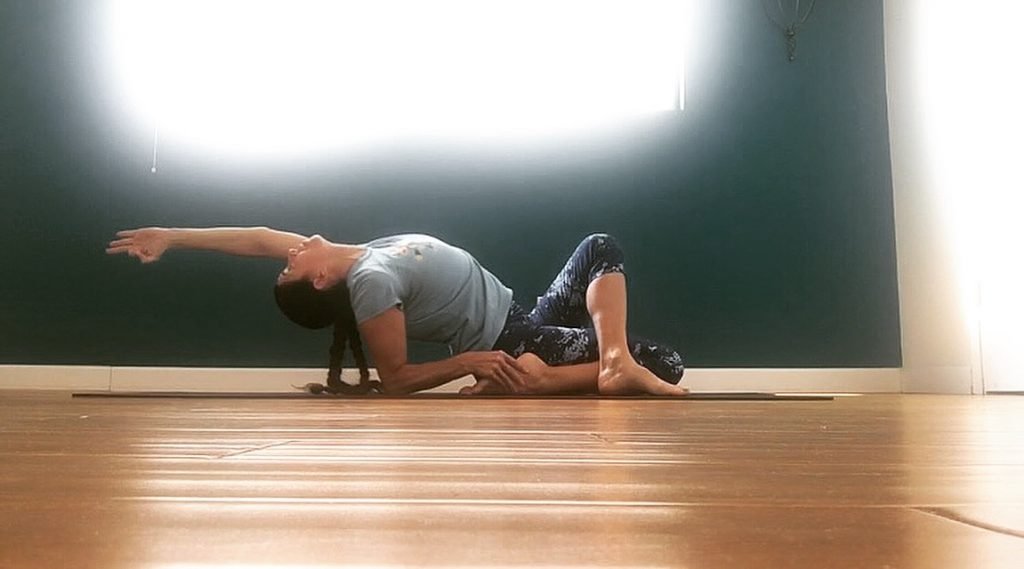