you’ll probably be surprised to hear that my entire yoga career started by teaching extensively throughout the ultra-orthodox jewish community (with both women and men).

and one of my other first clients was a traditional catholic school.

this, despite the vocal objections from some extremely religious people (of all faiths) that “yoga is a religion” and therefore conflicts with their own beliefs.

so…is it true? is yoga a religion? 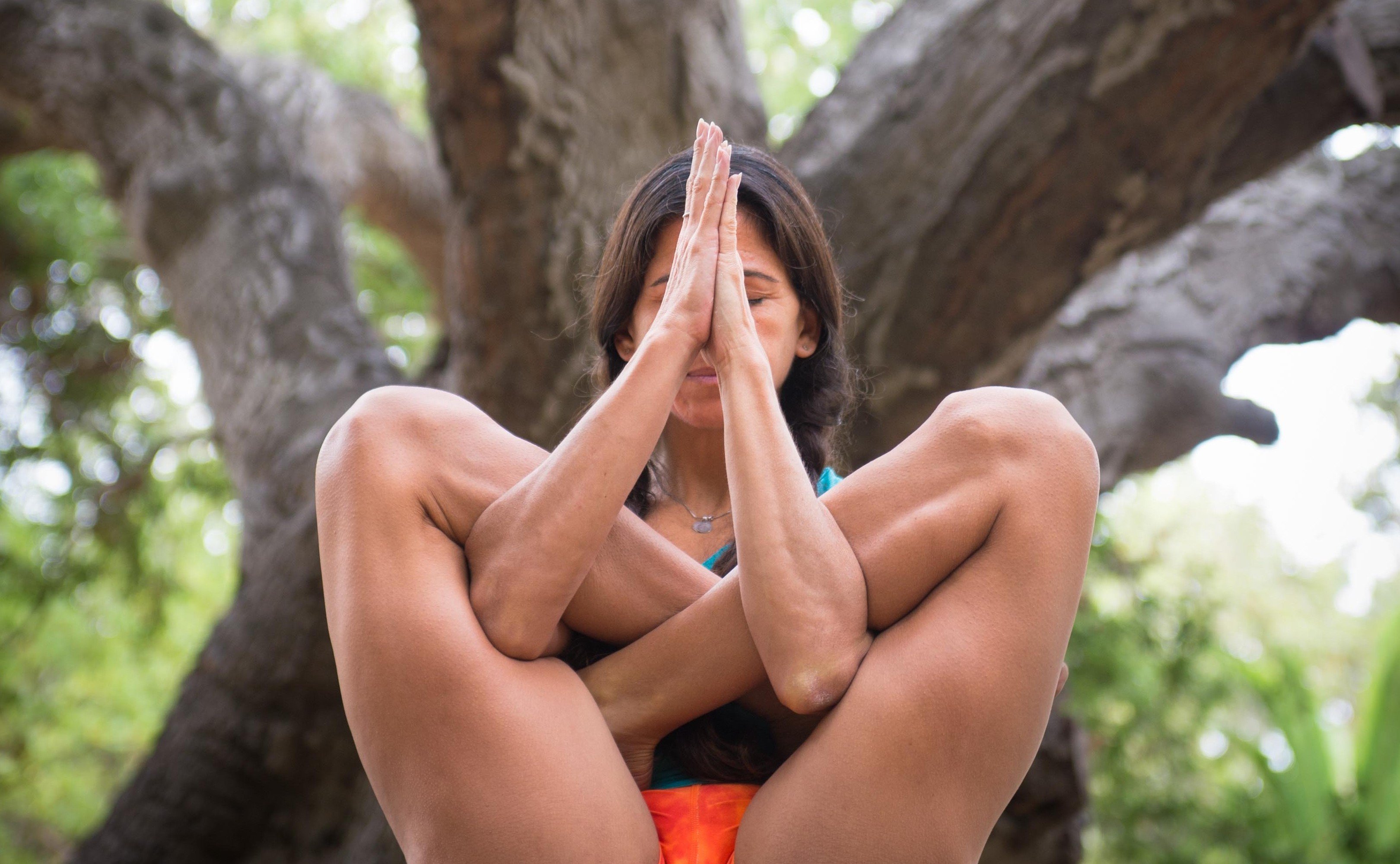 the practice of yoga is, in fact, predicated on ishvara pranidhana (the fifth niyama/observation). translation: submission to a higher power.

sounds sort of religious, doesn’t it?

here’s what’s amazing about ishvara pranidhana: when you read the yoga sutras of patanjali (in essence, the “bible”–for lack of a better term–of yoga), nowhere is ishvara (“higher power”) defined by a specific name.

so, while yoga does require that you surrender to a god, it never specifies which god. which means that it can be called god, or jesus, or mohammed, or shiva, or buddha…or name your dude or dudette. they’re all kosher in yoga’s eyes.

i can tell you on a personal level that yoga was definitely the catalyst that profoundly reconnected me with my judiasm in a way i don’t think i ever would have explored without my practice.

in fact, while misinformed people may believe that yoga conflicts with their religion, in actuality, the true practice of yoga actually takes you closer and deeper into your beliefs, no matter what they are.

so, dive deep! and yoga will take you even deeper.